From Ricochet Wiki
Jump to navigation Jump to search 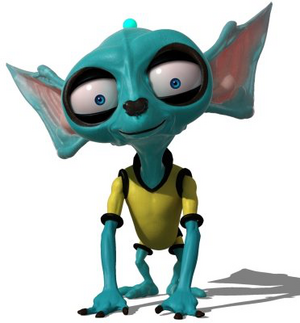 Developed solely by Reflexive Entertainment, from Ricochet Xtreme, released on November 30th of 2001 to Ricochet HD, releasing on January 4th of 2011, the games have accumulated a passionate community, of which the fans are still making mods and expanding the possibilities of modding the games, and making countless levels made possible by the built-in level editor of Ricochet Infinity.

Retrieved from "https://wiki.ricochetuniverse.com/w/index.php?title=Main_Page&oldid=629"
Cookies help us deliver our services. By using our services, you agree to our use of cookies.